ACDPS is an All Hazard agency dedicated to providing “Quality patient care, administered by caring professionals, in a timely manner.” 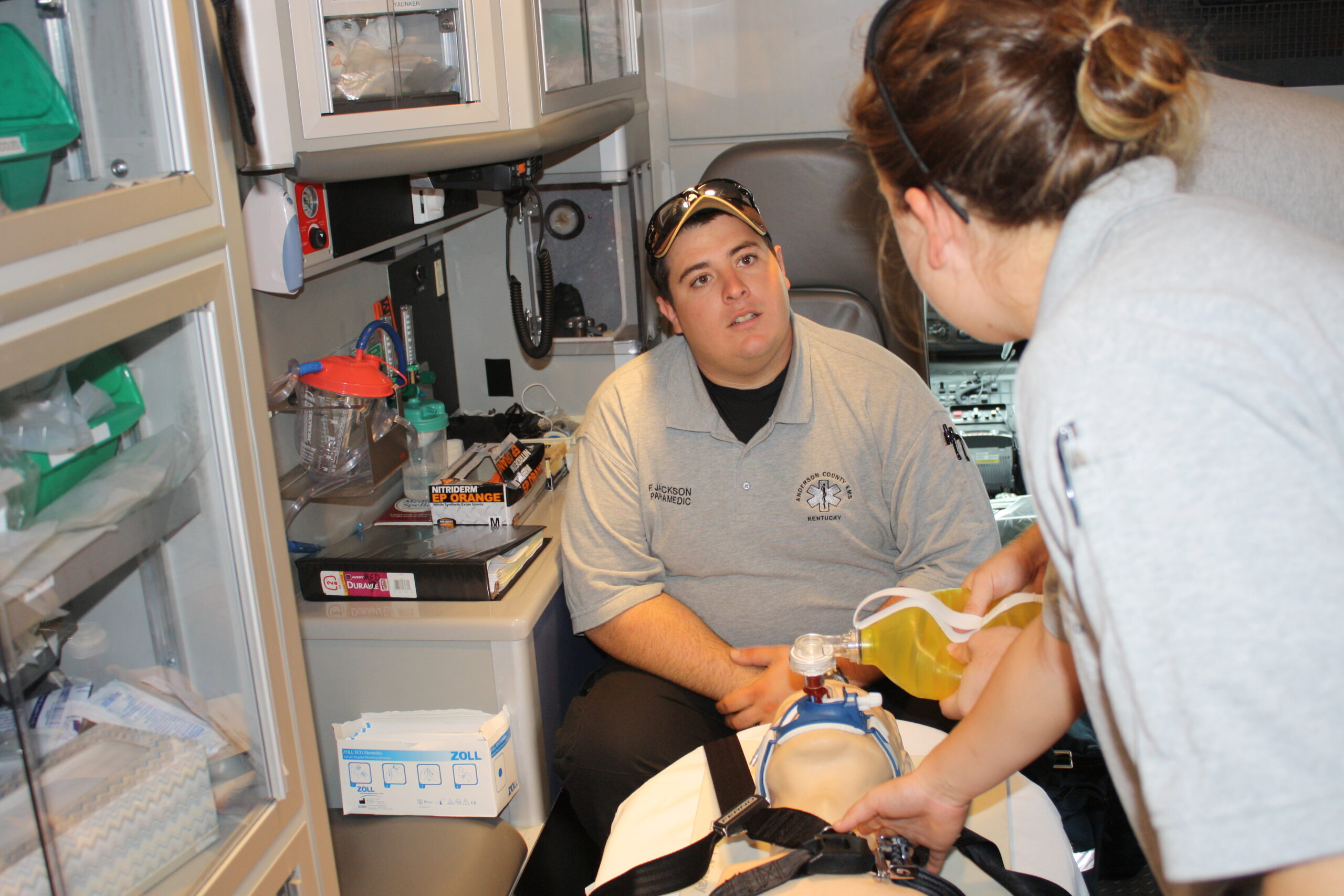 In the 1960s ACDPS began it’s roots with an all volunteer department. As the population and community grew, so did the demand for our services. In 1973, under the directiion of Bobby Peach, Anderson County EMS was established as a paid department, funded by a subscription service that was offered to every Anderson County household. One BLS Ambulance was staffed 24 hours a day / 7 days a week. As Anderson County continued to grow, so did ACDPS by adding a second crew to it’s fleet operations.

OUR PRESENT AND FUTURE

Present day ACDPS has continued to grow with the community by further adding a third full time ALS ambulance 24/7, with the capability of adding a fourth, fifth or sixth ALS ambulance that can be road ready at a moments notice.

Over recent years, ACDPS has taken a proactive approach towards meeting the needs of the community by adding several additional specialty programs to further provide quality service. This includes the Division of Emergency Management, the ACDPS AM radio station 1620, the affiliation with Kentucky Large Animal Emergency Rescue, the home of the Kentuck Department of Public Health Region 14 (ESF 8) Medical Surge Unit to include a Mobile Hospital tent, and a WMD 6 Level-B HazMat Operations trailer.

WHERE WE ARE LOCATED